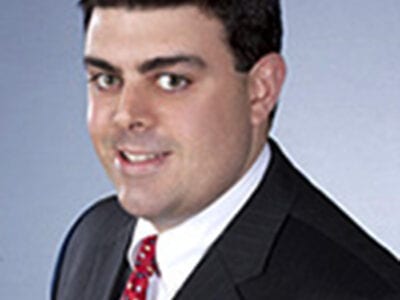 Grano to step down from Park council

GROSSE POINTE PARK — Citing a relocation to Macomb County, Councilman Daniel Grano announced his resignation Friday, Sept. 4, after serving the city 15 years. The resignation will be effective Monday, Sept. 28, pending council’s vote to accept it.          In a letter submitted to city officials, Grano said the move to Macomb County will mark the […] 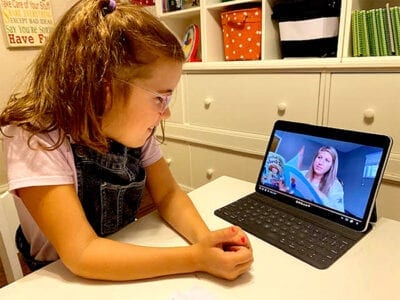 Back to school pandemic-style

THE GROSSE POINTES — Opening day for 2020-21 may have a different look and feel this year, but the goal is the same for teachers throughout Grosse Pointe — to build relationships with students and get the school year off on a positive note. Kate Price plans to begin the first day reading “First Day Jitters,” by Julie Danneberg, to […]

GROSSE POINTE SHORES — Since the pre-formation meeting of the Shores ethics committee in January, some have questioned whether elected officials should be part of the committee, given an ethics ordinance would govern them. During the Aug. 15 meeting at Osius Park, which was its first meeting since February, Mayor Ted Kedzierski announced his resignation both as chairman and member […] 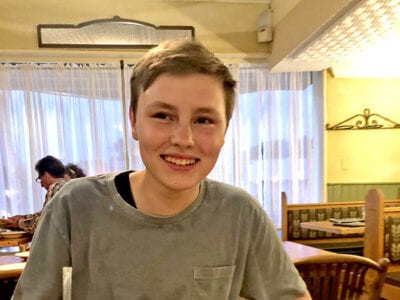 Oct. 10, 2019, marks the date of the bicycle accident that took 15-year-old Finn Huston’s life. A year later, Jamie Baker is honoring her son with a fundraiser in his memory — a four-mile virtual run/walk or one-mile relay scheduled Saturday, Oct. 10. The event, like the Finn It Forward hashtag and Finn Huston Legacy Project created after his death, […]

GROSSE POINTE FARMS — Since the COVID-19 pandemic reached Michigan and especially in recent weeks, public safety has seen a significant increase of mopeds driven by teenagers on Grosse Pointe streets, many not in compliance with the law. Numerous phoned-in complaints to the department relate to reckless or careless operation, vehicles not legal for the road and operators being too […]

University Liggett School has a new-look in cross-country this season. Joe Smith is the new head coach for cross country and will also serve as the distance running coach in track and field. Smith previously was the cross-country head coach and assistant track coach at Madison Heights Lamphere High School for three years. He is a Plymouth resident and has […] 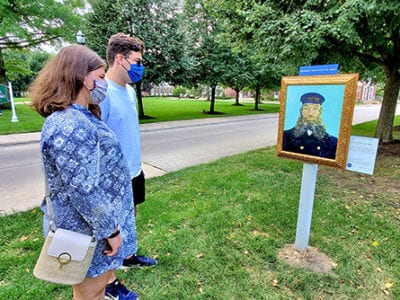 In its second time recognized as a walkable community worthy of showcasing high-quality outdoor replicas, Grosse Pointe Woods is displaying Detroit Institute of Arts renderings on Mack.  Now in its 11th year, the DIA’s InsideOut exhibition annually installs pieces that represent the museum’s world-class collection in sites throughout Wayne, Macomb and Oakland counties.  Other 2020 locations include Wayne County Parks, […]

PEG fees are out

GROSSE POINTE FARMS — It’s the end of an era as the Farms became the final Pointe to eliminate its Public, Educational and Governmental, or PEG, fees during the council meeting Monday, Aug.10. For 10 years, and with a three-month extension ending March 1, the Pointes and Harper Woods had allocated the fees to The War Memorial for its public […]

DETROIT — Emergency departments around the country faced a dilemma during the early months of the COVID-19 pandemic when a dramatic number of people avoided care due to a fear of catching the virus in hospitals. Now, many people are less apprehensive, said Ascension Michigan Chief of Neurology Dr. Paul Cullis, which has played a part in the dramatic increase […]

GROSSE POINTE FARMS — While gyms and fitness centers are just now reopening under the governor’s executive order, Pier Park is partnering with STOTT Pilates Instructor Amy Pugliesi to offer residents an alternative way to stay active and social with Pilates+HIIT. The hour-long class, developed by Pugliesi, combines the strengthening and toning of Pilates with the cardio from high-intensity interval […]