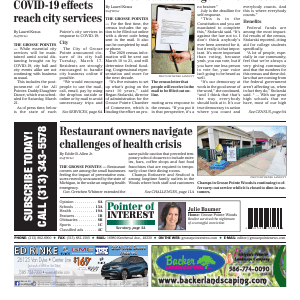 GROSSE POINTE FARMS — The Farms voted to renew the Wayne County Art Institute Authority Millage, with 83.9 percent for and 16.1 percent against, as part of the presidential primary Tuesday, March 10. Voter turnout was 43.5 percent, with 1,194 Republican ballots cast, compared to 2,551 Democrat ballots cast. Absentee ballots accounted for 47 percent of the votes in the […]

My brother Steve posts on Facebook: “Shut down the media for 30 days and watch 80 percent of our problems disappear.” Or, “Can we quarantine the media for 14 days?” I understand that’s a  common sentiment out there, but, folks, this is really bad, perhaps as bad as the Spanish flu in 1918. Except the century ago flu did not […] 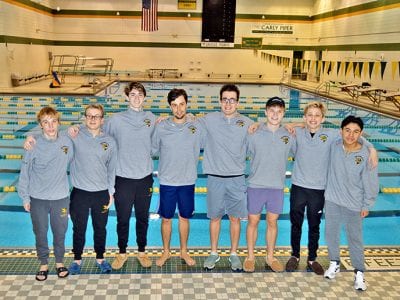 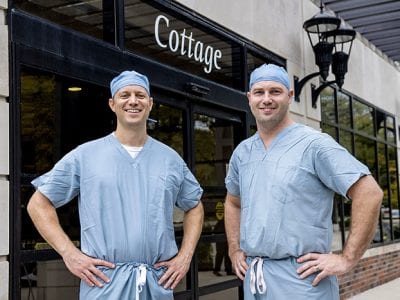 Spotlight on joint replacement: What you need to know

Want to get back to your morning run? Walk your dog? Or just walk to the mailbox pain free? If painful hip or knee arthritis is getting in the way, you might be considering joint replacement surgery. Michael Charters, M.D., a fellowship-trained orthopedic surgeon at the Henry Ford Center for Joint Replacement, says it may be time to consider a […] 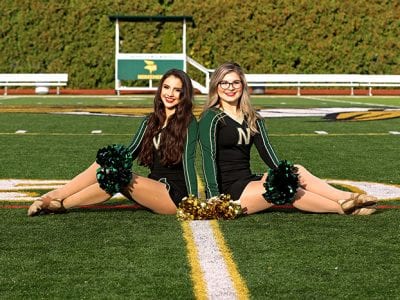 Elissa Gralewski plans to double major in dance and business at Western Michigan University and hopes to move to Los Angeles after college to pursue commercial dance, which she described as hiphop and jazz, the style popular in L.A. versus New York’s focus on Broadway and musical theater style dance. Eventually the two-year captain hopes to open a national dance […]

How sweet it is To the Editor: I want to express how much I enjoyed your March 5 article, “The Sweetness of Love’s Assortment,“ written by your guest writer Marla Maiuri. Like other articles of this guest writer I have read in your paper, there is a lighthearted tone, but the issues and messages are certainly important and thought provoking […] 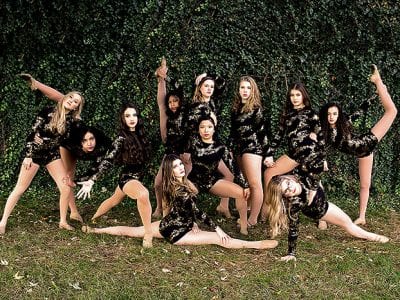 When Leslie Genest took over Grosse Pointe North High School’s dance team five years ago, the program itself wasn’t new, but each team member was. And while some of the girls had experience at dance studios, others were “completely new to the dance concept,” Genest said. She and assistant coach Jenette Haxter danced together as children. Today they are working […] 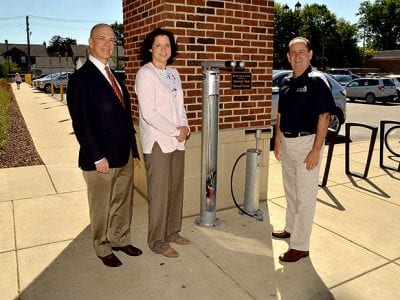 The stack of handwritten letters she treasured grew lighter every year. Wrongly convicted, Julie Baumer found herself in prison due to a medical misdiagnosis that led authorities to believe she’d shaken her infant nephew, causing brain injuries. On the contrary, Baumer, a single, independent loan officer in her 20s, had made a sacrifice by taking the responsibility of raising baby […]

Rivals Grosse Pointe South and University Liggett School met in the state quarterfinals of the Michigan Metro Girls High School Hockey League playoffs last week at Artic Edge in Canton. With a spot in the Final Four on the line, the Blue Devils prevailed 3-2 in overtime when senior Lauren Benoit scored a short-handed unassisted goal at the 5:09 mark. […]