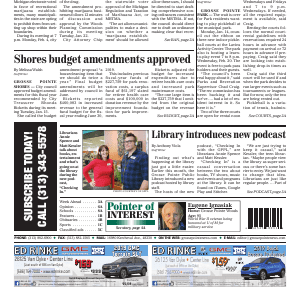 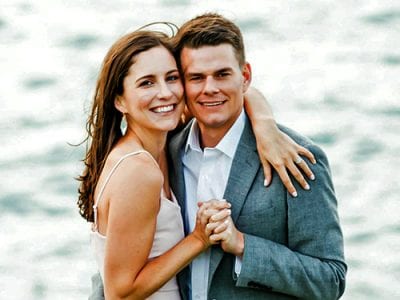 Jim and Lori Everett of Grosse Pointe Woods announce the engagement of their daughter, Hannah Everett, to Russell Van Gorp, son of Diane Van Gorp of Urbandale, Iowa. A June 2019 wedding is planned. Ms. Everett, a 2010 graduate of Grosse Pointe North High School, earned a Bachelor of Business Administration degree from the University of Michigan. She is a […]

Grosse Pointe Shores — City council approved budget amendments for this fiscal year recommended by City Treasurer Rhonda Ricketts during its meeting Tuesday, Jan. 15. She called the budget amendment proposal “a housecleaning item that we should do twice a year.” Final budget amendments will be addressed by council in June. Ricketts reported $460,083 in increased revenue to the general […]

Grosse Pointe Farms Wrong plates A 54-year-old Detroit man was cited for improper plates and no insurance at 6 p.m. Thursday, Jan. 24, on Moross at Berden. A patrolling officer stopped behind a 2003 Chevrolet Tahoe at a red light on Moross and noticed defective equipment. The license plate lights were out and the plate was held on by only […] 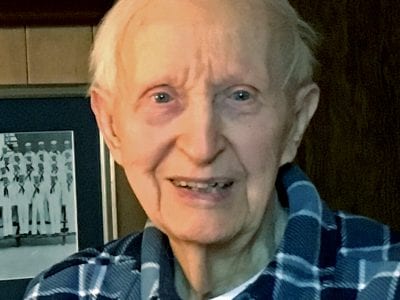 Pointer of Interest: Veteran, 95, to be honored for service

Eugene Ignasiak remembers his service in World War II like it was yesterday. Those memories are among some of the Grosse Pointe Woods resident’s favorite stories to tell. Ignasiak enlisted in the U.S. Naval Reserve when he was 18. He went to Great Lakes, Ill., “for boots,” or boot camp, he said. “Our country was at war,” he said. “Some […] 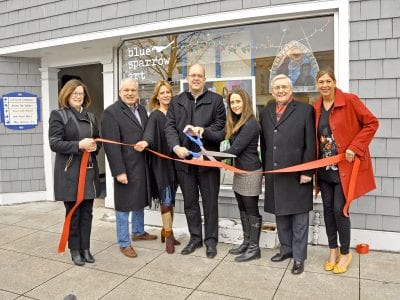 Blue Sparrow is a gift shop that offers a combination of fine art and handmade gifts while supporting local artists. It is located at 17114 Kercheval in The Village.  For more information, call (248) 702-4447. Pictured during a recent Grosse Pointe Chamber of Commerce ribbon-cutting event are, from left, Regan Stolarski, chamber administrator; Gary Greenfelder, chamber board member; Jenny Boettcher, […] 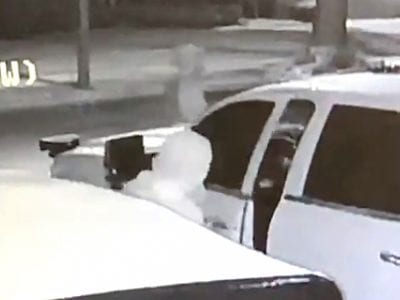 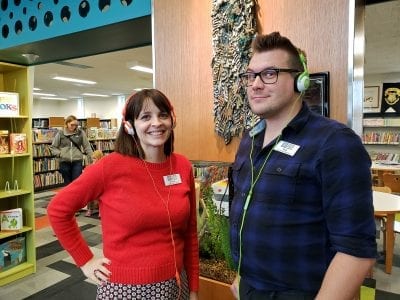 Finding out what’s happening at the library just got a little easier. Earlier this month, the Grosse Pointe Public Library introduced a new podcast hosted by library staff. The hosts of the new podcast, “Checking In with the GPPL,” are librarians Annie Spence and Matt Kessler. “Checking In” is a casual conversation between the two about books, TV shows, music […] 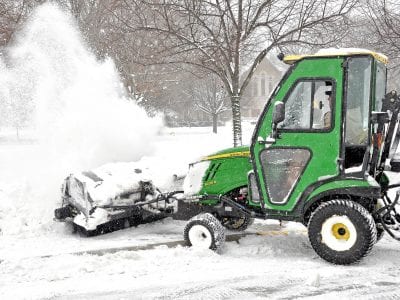 Grosse Pointe Woods — Though the Michigan electorate voted in favor of recreational marijuana establishments, many municipalities in the state are opting to prohibit them from setting up shop within their boundaries. During its meeting at 7 p.m. Monday, Feb. 4, city council will hold a first reading of ordinance amendments banning recreational marijuana businesses and public use of the […]