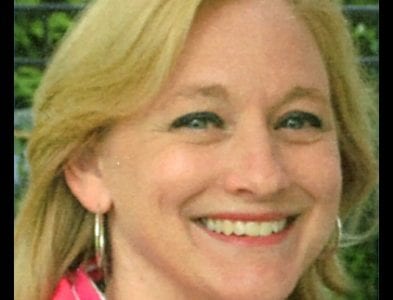 Pointer of Interest: Spreading a positive message on both sides of the globe

There are many words to describe Stacey Lemanski. Wife. Mother. Physician. Missionary. Faithful believer in God. Recently the Grosse Pointe Park resident added “author” to that list. Born and raised in Oklahoma, Lemanski earned her undergraduate degree at Purdue University, which is where she met her husband, Chris, a Farmington native. “That’s what led me to Detroit,” she said. A […]

House to be razed

GROSSE POINTE WOODS— The demolition of a house in the 1200 block of Hawthorne is set for Monday, Nov. 5. The house was the subject of a nuisance and abatement case filed by the city September 2017. On June 21, Wayne County Circuit Judge David Groner ordered the homeowners to bring the house up to code against a list of […]

GROSSE POINTE PARK — A local funeral home is aiding in the return of nearly 300 cremated remains found in the now shuttered Cantrell Funeral Home in Detroit. Verheyden Funeral Home in the Park took possession of 269 cremains Thursday, Oct. 25, from a facility in Flint. The remains had been there since April after the Michigan Department of Licensing […] 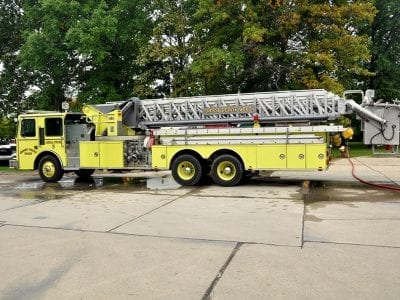 GROSSE POINTE WOODS — During its committee of the whole meeting Monday, Oct. 22, city council gave Public Safety Director John Kosanke the green light to submit a request for proposal for a new aerial firetruck. In an Oct. 15 memo sent to Woods City Administrator Bruce Smith, Kosanke wrote, “The current apparatus that the city has in place still […]

A look at midterm ballot proposals

THE GROSSE POINTES — The midterm election is finally here. In less than a week, Grosse Pointe voters will head to the polls to cast their ballots. Along with the national, state and local offices to be filled, the residents of Grosse Pointe will vote on a number of proposals which will affect the community. Below are the proposals Grosse […] 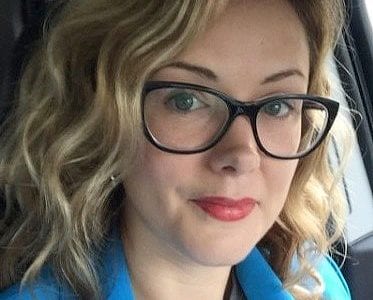 Certified Fundraising Executive Angela M. Gabridge has joined Accounting Aid Society as director of community engagement, where she is responsible for strategic planning, resource development, marketing and communications. Gabridge, of Grosse Pointe, has more than 13 years of experience in philanthropy, engagement and nonprofit leadership. Previously, she has held positions at the American Civil Liberties Union of Michigan, most recently […]

Planning Commission looks to the future

GROSSE POINTE PARK — The planning commission is working on updating the “vision” of the community. A planning commission subcommittee met last month for its first sessions to review the city’s master plan. Made up of Chairman David Gaskin, Michael Fikany and Malik Goodwin, the group met Oct. 2 and 4, to tour the city and start putting together recommendations. […]

University Liggett School’s Nolan Ondersma and his teammates dropped a tough 2-1 Division 4 regional semifinal to Ann Arbor Greenhills last week. Head coach David Dwaihy and his Knights knew this would be a close game and they were right. It went down to the final seconds before Greenhills prevailed. Ondersma scored the Knights goal. ULS finished 11-7-2, overall and […]