Sandy Pensler said it was his daughter who was the catalyst for his run for U.S. Senate. The Grosse Pointe Park resident was sitting at the dinner table one evening with his family, talking about politics. He said he was griping about Sen. Debbie Stabenow, when his daughter flipped the script. “She goes, ‘So dad, what are you going to […]

CITY OF GROSSE POINTE — The department of public works employees’ jobs just got a little easier. Monday, June 18, council approved the sale of a vacant lot the City has owned and city employees have maintained the last 40 years. The lot, located at 17025 Waterloo, is approximately 3,900 square feet, with 32 feet of frontage on Waterloo, and […]

CitizenDetroit works toward making Detroit the most politically informed city in the nation. To those ends, CitizenDetroit held a Michigan Senate candidate forum in partnership with the League of Women Voters of Detroit and Alpha Kappa Alpha sorority Thursday, June 28. Candidates running for Michigan Senate in all five Detroit-area districts were invited to answer questions and make their pitch […] 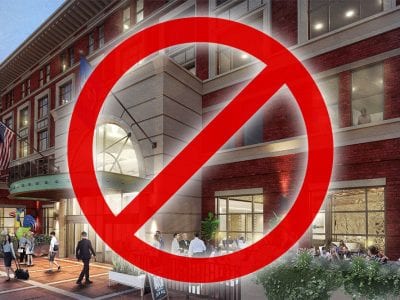 CITY OF GROSSE POINTE — The plan to build a hotel in The Village appears to be dead. At least for now. While nothing has been made official, Pedersen Development Co. said it received a letter from city administration late last week seeking to terminate its preferred developer agreement to build a hotel on Lot 2 — north of Kercheval […] 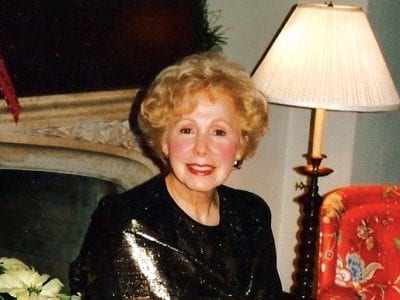 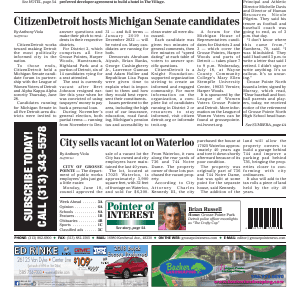 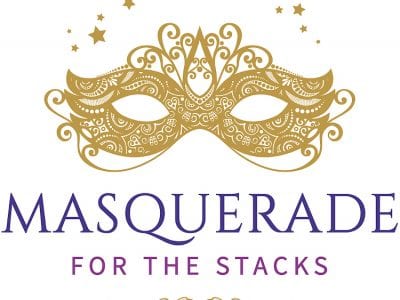 Patrons of the Grosse Pointe Public Library may have noticed a new brightness when its Central branch reopened after HVAC repairs last summer. While the branch’s heating and air-conditioning systems were updated, the library took the opportunity to replace its lights — largely thanks to the Grosse Pointe Library Foundation, which donated $85,000 to the project. “It used to be […] 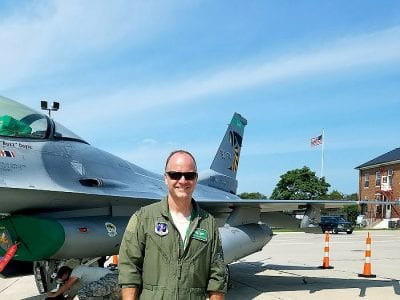 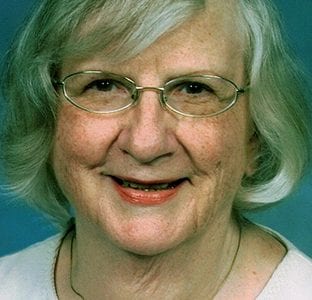 Nadia Ann Stratelak, 83, passed away Tuesday, May 22, 2018. She was born Dec. 17, 1934, in Detroit, to Ivan and Anna (nee Sable) Diachun. She was the beloved wife of the late Ernest Arthur; dear mother of Taras, Gerard (Pat) and Derek (Eileen) and proud grandmother of Jaclyn, Nicole, Marisa, Jennifer and Mitchell. She was predeceased by her brother, […]

Letters to the editor