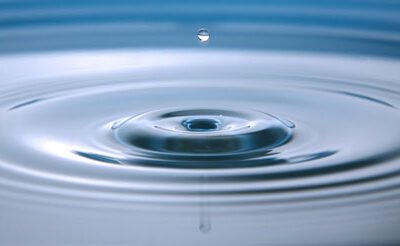 I Say: How are you living your dash?

Most people who plan a trip to coastal Georgia set their sights on Savannah. River Street is a big draw, with blocks of shops, restaurants and bars. Then there are the filming locations from the movie “Midnight in the Garden of Good and Evil.” While it was a box office flop, the best-selling book it is based on is sold […]

Spartans and Wolverines and…Trojans? Oh my

Back in December, I wrote an I Say about the changing landscape of college sports, mostly centered around football and the impacts of the Name, Image and Likeness sponsorship deals for college athletes that have become more and more frequent. Here we are again with more changes to the college sports landscape, again mainly concerning football, that are going to […] 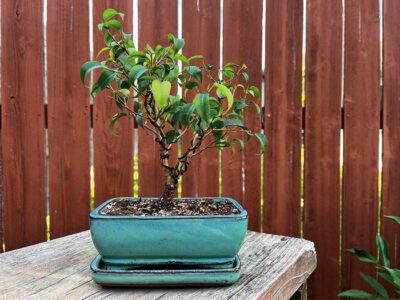 I Say: The art of bonsai

It’s now been a decade since it aired, but I’ve yet to find a show I love or enjoy more than “Chuck,” an action comedy that tells the story of a computer science geek who accidentally downloads essentially all of the government’s secrets into his brain and becomes part of a team of spies. One of the main characters is […]

I Say: Hell and Paradise, both in Michigan

Hell, Michigan. According to Google Maps, depending on where in the city you’re starting from, Hell is located about 59.6 miles away, which is approximately one hour from Detroit. In the town of Hell, there are places named Hell Hole Diner, Hell Hole Bar and Screams Souvenirs. Inside Screams Souvenirs is an ice cream counter called the Creamatory (get it?) […] 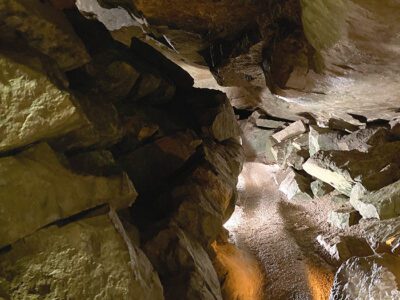 I Say: Spelunking in Ohio

Cave kisses can turn into makeout sessions at Seneca Caverns. During roughly one-hour guided tours of the seven-or-so-layer cave system south of Bellevue, Ohio, precipitation that has percolated down through layers of soil, Columbus limestone and Lucas dolomite collects on overhead rock until dripping with weighty and slightly-echoed splats onto whatever or whomever blocks its trajectory. “Caves kisses are supposed […]

I Say: Farewell and thank you

There are times in life where you know you’re living in a moment that will be a lifelong memory. Engagements, graduations, weddings, birthdays — big life event moments. They will hang with you forever. As I pack up to leave the Grosse Pointe News and head on to my next big adventure, I can’t help but recognize this is one […] 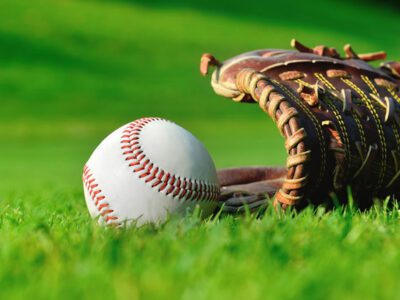 I Say: It’s time to change the way we do playoff baseball

When the fans gathered at Grosse Pointe North the Saturday of Memorial Day weekend to watch North and Grosse Pointe South’s varsity baseball teams face off in the MHSAA pre-district playoff round, there was excitement just like in any game between the two. However, there were also plenty of questions. Why do North and South have to play each other […]

I Say: Don’t take me out to the ball game

Because of family trips or other circumstances, I’ve been able to visit a handful of Major League ballparks over the years. That’s mostly because my mom was a huge baseball fan. Back in the 1980s, WDIV showed maybe a couple dozen Tigers games on TV every season with the broadcast duo of George Kell and Al Kaline — or George […]

I Say: Even if success isn’t guaranteed, give it a try

If you don’t try it, how will you know if you like it? It’s a phrase that typically applies to exasperated parents trying to stuff nutritional value into their children, one step away from the airplane game. That, or the terrible influence in a coming-of-age movie trying to convince the main character to consume some mind-altering substance or another. But […]

Category Pages are limited to 90 days. Please use the archive page or the search box to find older articles.