By the July 26 deadline to register as a candidate for one of three seats on the Grosse Pointe Public School System school board, five more candidates registered, bringing the total number of candidates to 10.

Herd and Lee are the only two incumbents running, indicating that Margaret Weertz will not run for another term and will step down from her role on the board at the end of this year.

This year’s school board election will be markedly more competitive than the most recent election in 2020. Although there were three more candidates in the last race, the proportion of candidates to open seats is higher this time around.

Five of the 10 candidates — Broman, Collins, Herd, Jeup and Lee — indicated their campaign committees plan to file reporting waivers for the election, exempting them from filing pre-, post-, quarterly and annual election finance statements because they do not expect to spend or receive in excess of $1,000. While this offers an indication of the candidates’ fundraising intentions, it does not preclude them from having to file these statements later. If any of the candidates breach the $1,000 threshold, they will have to file accompanying reports.

The other five candidates — Cotton, Derringer, Dinges, Klepp and St. John — did not file reports, indicating their campaign committees plan to spend or receive more than $1,000 in donations.

Editor’s Note: Cotton is the owner of the Grosse Pointe News, but two weeks ago left his role as publisher and officially removed himself from day-to-day operations at the paper. 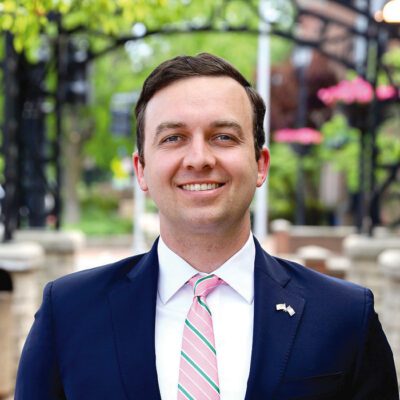 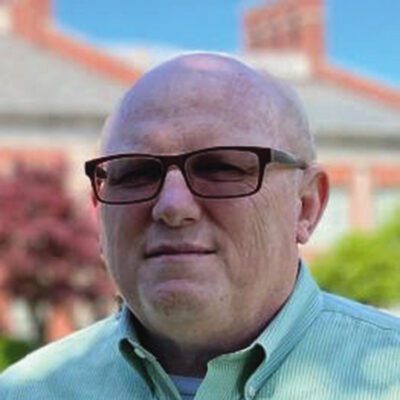 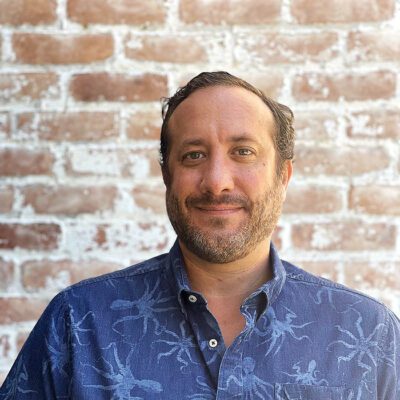 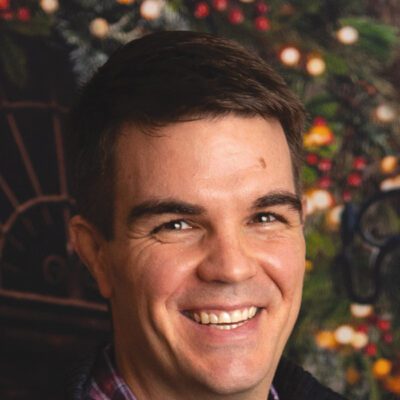 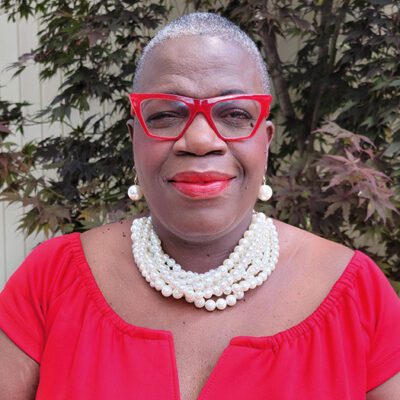 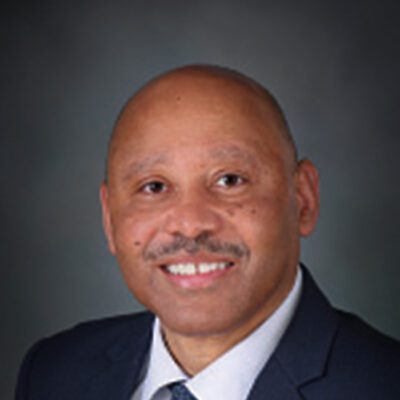 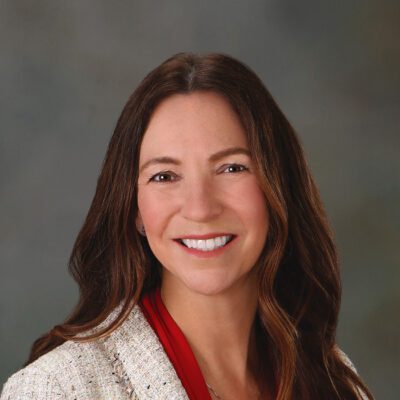 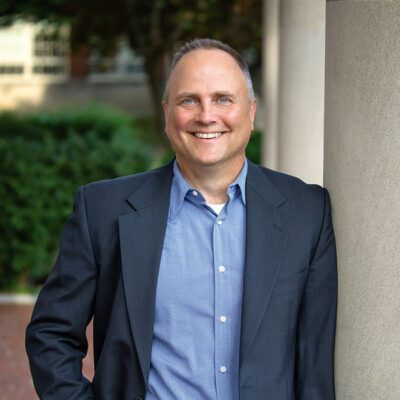 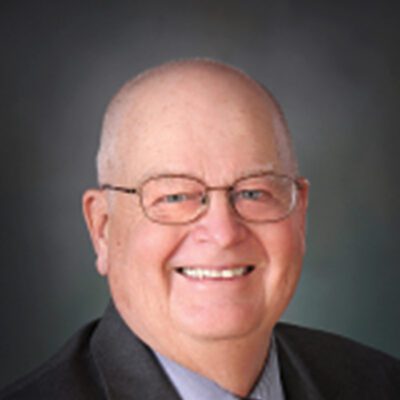 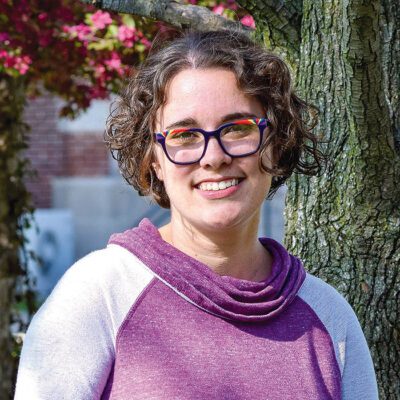