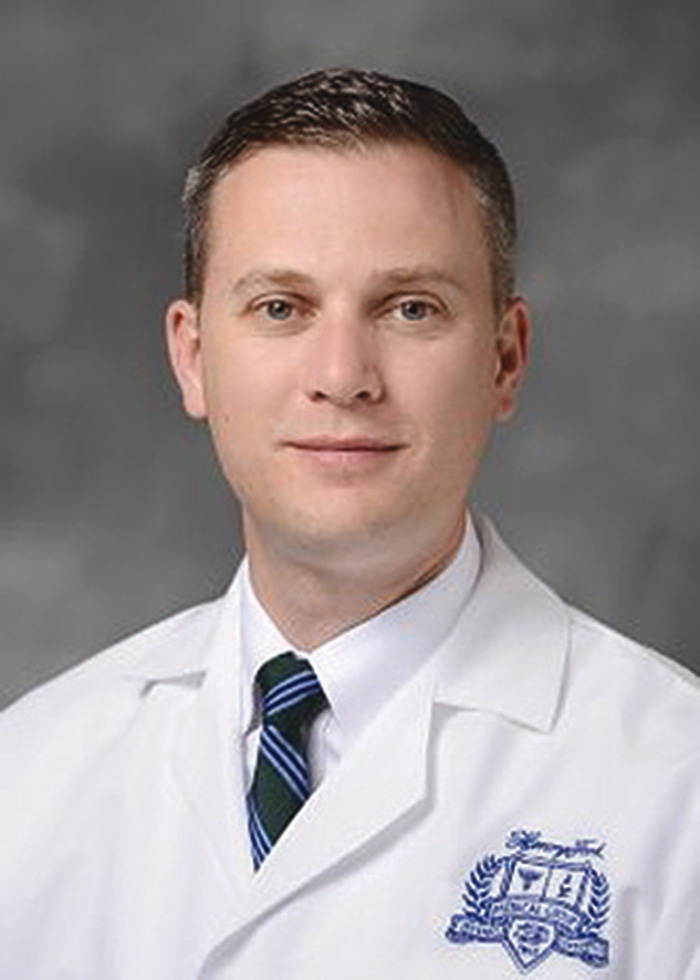 CITY OF GROSSE POINTE — When Councilwoman Maureen Juip was appointed to the City of Grosse Pointe City Council in February 2020, council members at the time noted how difficult it was to decide between several significantly qualified candidates.
Now, with John Stempfle resigning from a more than 18-year run on council to move to Holland, Mich., the process to fill his seat has been successfully tackled by revisiting the pool of applicants from two years ago.
Seth Krupp, M.D., was unanimously approved for appointment to council Monday night and will be officially sworn in during the August council meeting.
“I value and really enjoy the nice community we have and what a great place it is to raise a family,” he said of his interest in joining council, “and I feel like I have the time and talent at this point in my life to help contribute to continuing to make it the great place that it is. I really value it and I want it to be around for my kids to enjoy at the level that I’ve been able to enjoy it as well, so I thought it would be a good opportunity for me to give back at this time.”
Krupp has lived in the City eight years — in the Park five years prior to that — and has worked as an emergency physician at Henry Ford Hospital downtown since 2009.
He also serves as the vice chairman of operations for the Henry Ford Emergency Department, a role he hopes will translate to helping improve the City with his skills in bringing efforts to fruition and helping people feel empowered to succeed in their positions.
“In the short term, I’m looking forward to building relationships and seeing where my skills and efforts will be most utilized,” Krupp said. “I certainly just want to get out and meet the folks who are involved in city government, get to know them better and see how I can help them continue to be successful managing the city.”
While he does hold a personal interest in ongoing forestry efforts throughout the Pointes, “I have an open mind about what I’m going to get involved in at this point,” Krupp said. “Obviously, keeping downtown vibrant and activities that keep people engaged in the community are so important, but I don’t have any specific projects that I’m (focused) on. At the moment, I’m just listening and learning and looking for opportunities to get involved.”
With his appointment to fill Stempfle’s seat for the remainder of his term, Krupp anticipates running for election to council in November 2023.
He and his wife, Julie, share three children — 6-year-old Millie, 9-year-old Cici and 11-year-old Sam — who go to Richard Elementary School and Brownell Middle School.