The last time the Grosse Pointe South boys hockey team took the ice in February, the Blue Devils lost in the opening round of regional playoffs to Detroit Country Day. The roster that South brings to the table for the upcoming 2022-23 season might not look significantly different from that last game nearly nine months ago, but there will be some noticeable physical changes when those familiar names hit the ice this winter.
“Everyone’s eager to get back,” said South boys hockey head coach Brandon Contratto. “We brought a couple more coaches on staff who were able to run the offseason with us…we pretty much return a full roster since we had so many players last year. We’re very heavy on juniors and a lot of guys have more experience since they’re a year older. They’re itching to go, and on the ice we’ve grown quite a bit. We may have the tallest team in Michigan high school hockey this year.” 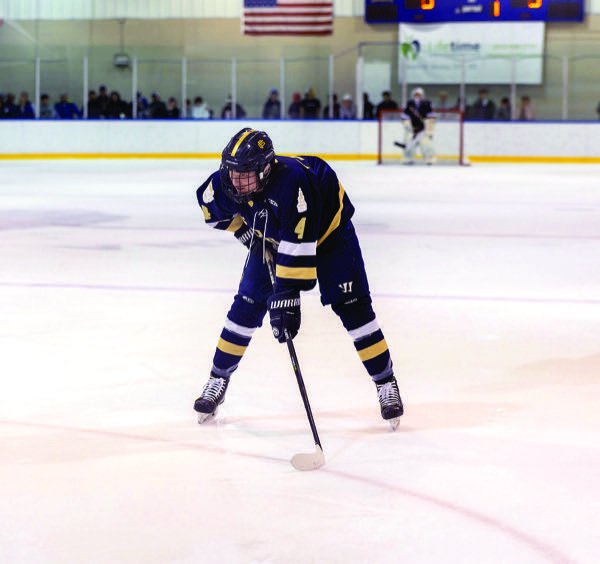 photo by brian mckenna
South’s Hayden Crane takes his spot at the top of the circle during the Blue Devils’ scrimmage against University Liggett on Nov. 8.

Some of those key returning players include skaters like AJ Zaccagni, Brenden Polek and Hayden Crane, who are expected to be leaders in the offensive zone for the Blue Devils. Jacob Haack and Liam Duffy, a pair of junior goalies, should see themselves splitting time in net.
Though much of the roster remains the same, the competition that South is scheduled to face this season has changed a bit. The Blue Devils have moved up from Division 3 to Division 2, a move that South sees as a welcome change.
“It’s tough competition, but it’s a division I’m happy to be back in as a program,” Contratto said. “It speaks volumes because the same teams we play all year long are going to be mostly the same teams we see in the playoffs from an MIHL standpoint.”
In order to keep up with that competition, the Blue Devils have a new approach of how to attack things on the ice. Many of the returning players from last year are coming back bigger and stronger this winter with varsity experience already under their belts.
This new-found size and strength could play perfectly into the tempo that South wants to establish. The Blue Devils can be a physical presence on the ice, and they want other teams to know that.
“Speed with size,” Contratto said. “Last year, we had the speed and the ability to be a finesse team, sometimes too much so…This year, we’re going to be the team to out-skate people and be more aggressive than other teams.”
Using that speed and size is nothing without preparation. If you ask coach Contratto, he will admit that the Blue Devils were not locked in mentally during crunch time last season, which ended up costing them. The biggest goal for this year is to not let that happen again.
“Last year, we came out with a goal for the regular season and achieved it, but when it came to playoffs, we weren’t as well prepared mentally as we could be,” Contratto said. “This year, it’s been all about preparation. Being in shape and being mentally prepared from the drop of the puck.”
South hockey hits the ice for the first time in regular season action when it hosts Port Huron Northern at 3:30 p.m., Saturday, Nov. 19 at East Side Hockey Arena. 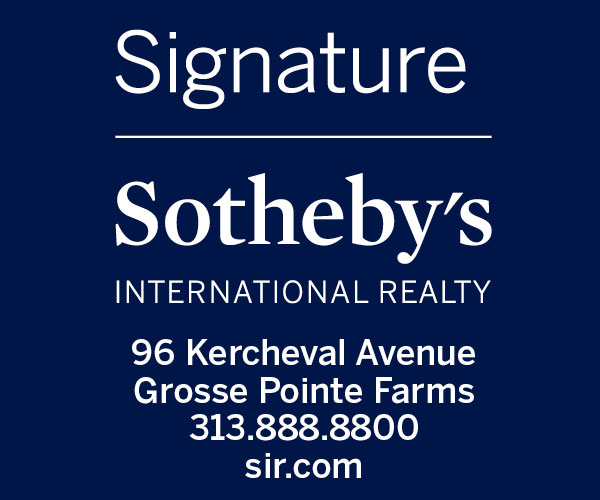 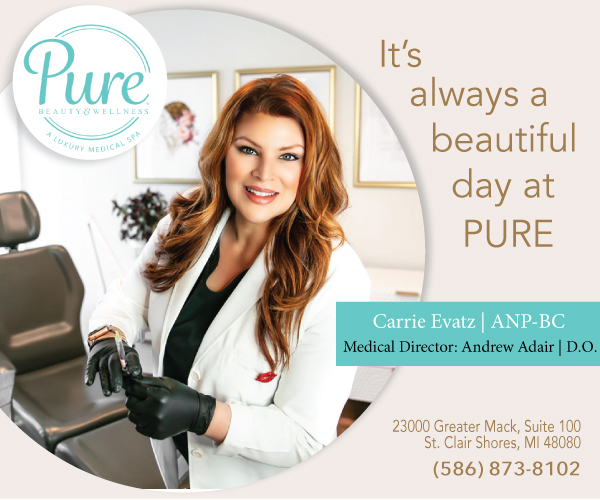 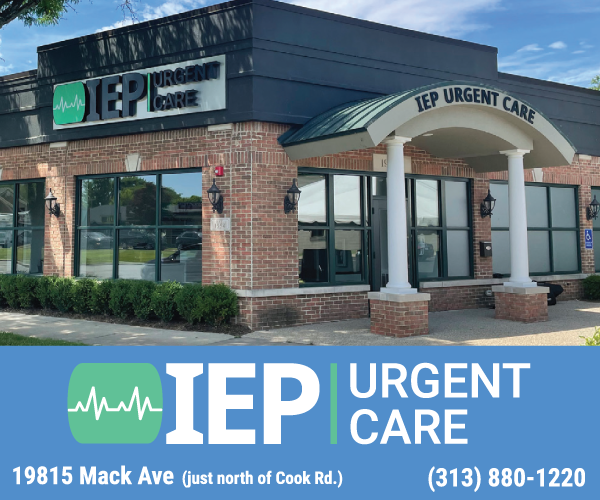 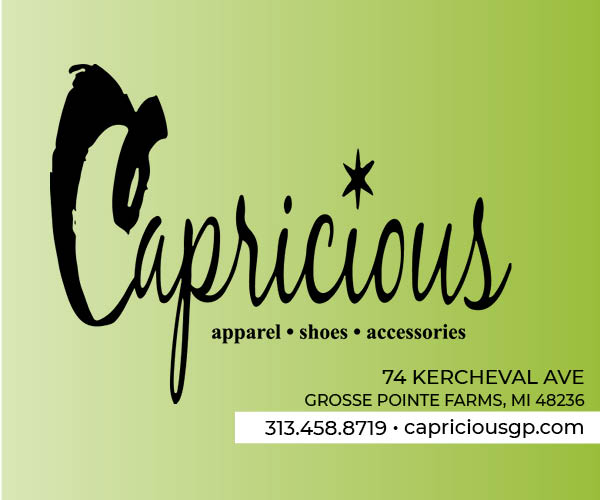 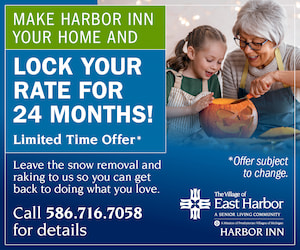 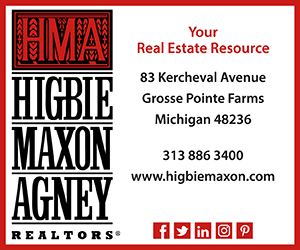 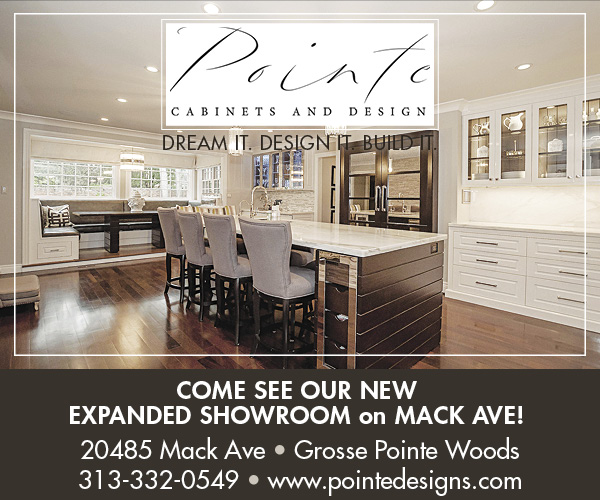 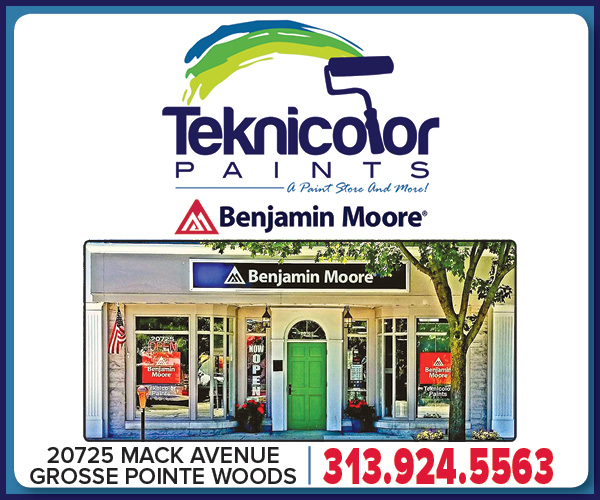 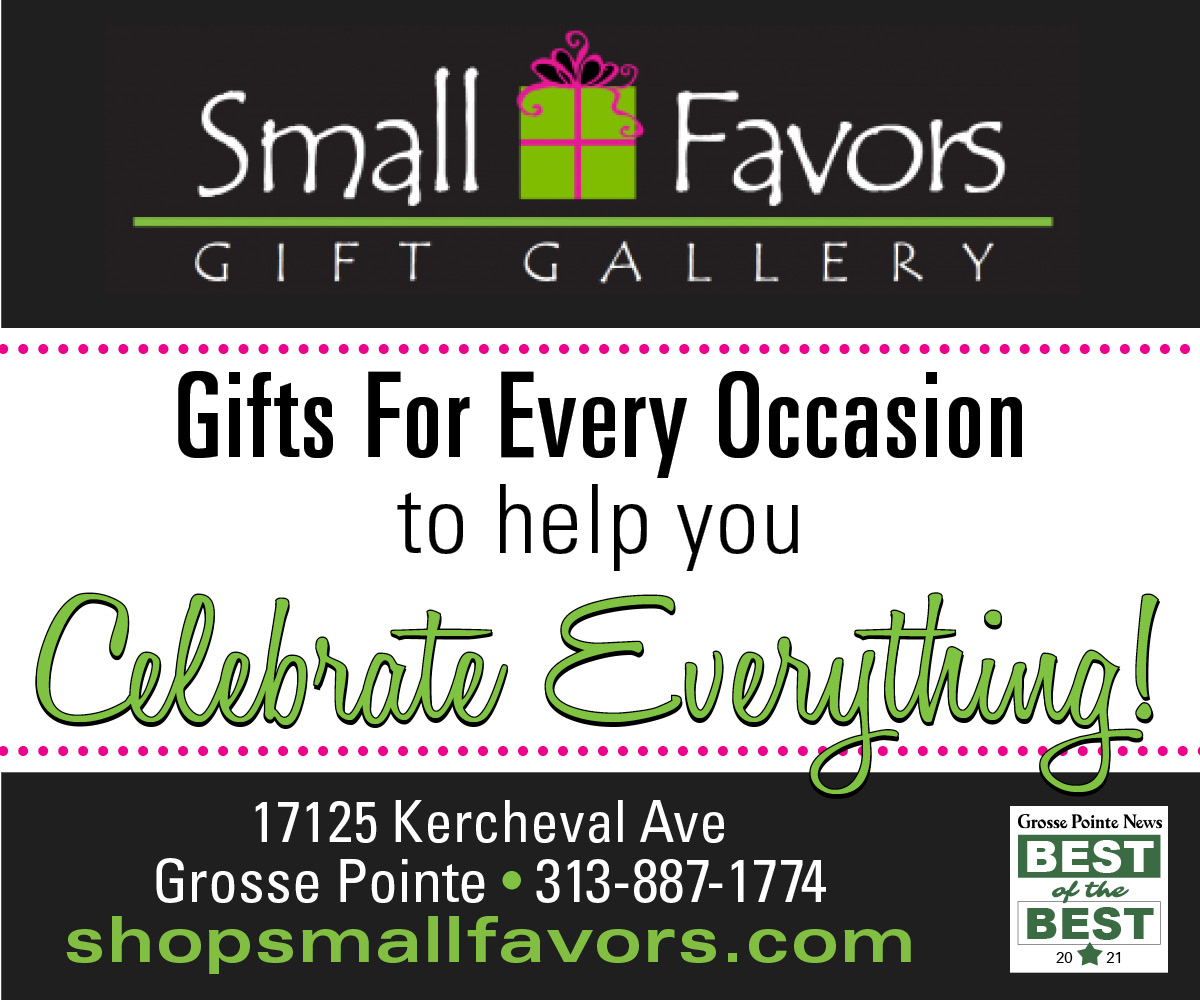